Did COP26 succeed? That’s up to all of us 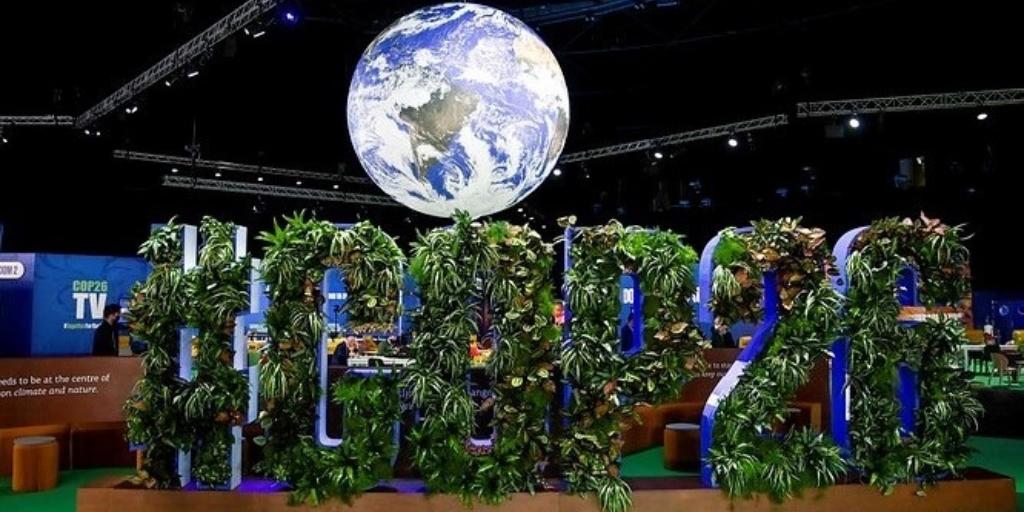 Like a judge ruling on the fate of our planet, the COP26 President, Alok Sharma, brought his gavel down on the summit late on Saturday night. After weeks of intense negotiation and scrutiny from all corners of the globe, COP26 came to a close and the ‘Glasgow Climate Pact’ was born.

According to the UN, this year’s COP saw the involvement of 120 world leaders, 197 parties (countries) and 40,000+ people from governments, civil society, business, and youth movements.

Initial reaction has been dominated by a last-minute change to the final COP text by India and China which watered down global commitments to phase out coal.

But is this a fair reflection of everything that’s happened over the past two weeks? And far more importantly, has the overarching hope of 1.5C been kept alive?

Let’s take a look at what was decided and how the fate of COP26’s success may lie with each and every one of us.

COP26 has certainly yielded some very positive thematic victories, from agreements on halting deforestation to speeding up the transition to electric vehicles.

However, as we’ve discussed previously, many of the agreements announced during the summit were voluntary, and involved only certain groups of nations.

The final COP26 text – now known as the Glasgow Climate Pact – is what really counts. It is all-important because it sets out what every nation agrees to do to fight the climate crisis.

The national emissions pledges, the building blocks of net zero, fell some way short of limiting warming to 1.5C. Going in to COP26, warming was on track to hit 2.7C, and coming out of COP we are on 2.4C – still significantly behind even the 2C target committed to in principle at COP21 in Paris.

There was therefore a lot of pressure on other parts of the eventual COP text to put the world in a position to close this gap quickly, keeping the hope of 1.5C alive. Here are some of its key elements:

New pledges due next year – The Glasgow Climate Pact has committed nations to returning to the next COP in 2022 with new emissions pledges (‘Nationally Determined Contributions’). This doesn't sound like a big deal, but it normally only happens every 5 years. So it's a major acknowledgment that everyone needs to do better, and soon.

Finance for developing countries – Developed countries agreed to double funds for adaptation in developing countries. However they refused to increase their overall mitigation and adaption funding further to make up for failing to hit the $100bn annual target in previous years. From 2025 there will be a new system to oversee how much they pay.

Phasing out fossil fuels – India and China forced a last-minute amendment on fossil fuels to the text, which now commits nations to ‘phase down’ rather than ‘phase out’ coal use. However, amazingly, this is the first time a COP text contains any such commitment and it'll surely only be strengthened in future as its detractors become increasingly isolated. The amendment, forced largely by India, has been seen as ironic given Delhi is currently in lockdown due to toxic air pollution.

Significant progress on carbon trading – We were particularly pleased to see the major progress which was made on a key unsolved piece (Article 6) of the Paris Agreement – carbon markets. COP26 saw all signatories agree robust rules to prevent the double counting of carbon, providing a major boost to trading, and to offsetting in general. At Thrust Carbon, all our offsets are underpinned by industry-leading accreditation organisations such as Verra and Gold Standard.

So did COP succeed? That's up to all of us 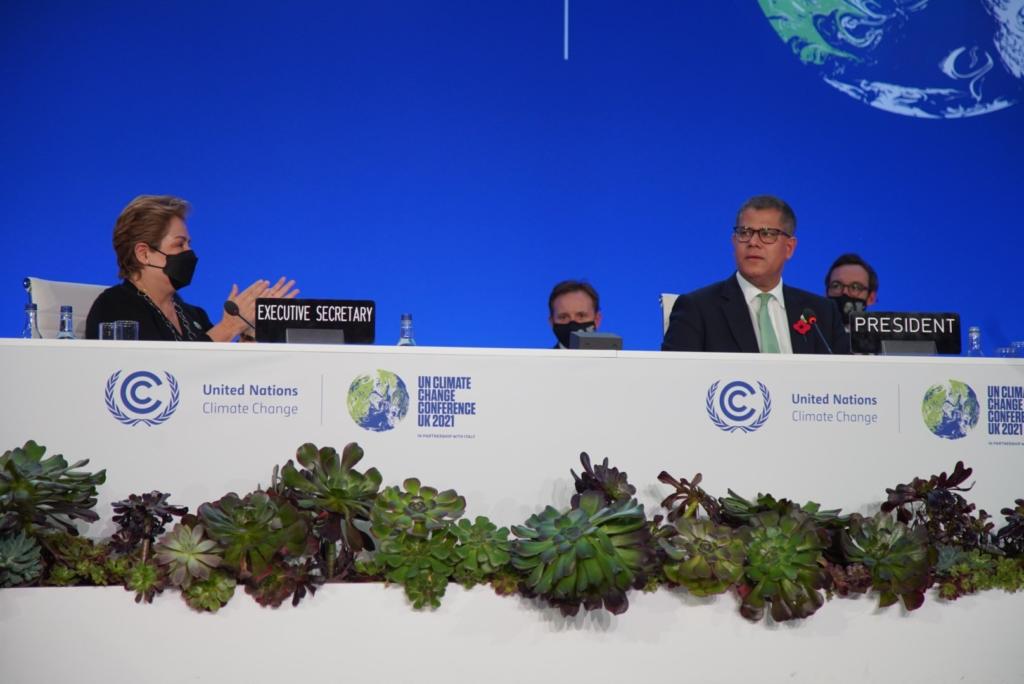 On a symbolic level COP26 was perhaps a major success. The world’s focus seems to have well and truly shifted from limiting temperature rises to 1.5C instead of 2C, with an added emphasis on the cuts that need to happen by 2030, rather than just 2050. There are few governments who would now call a potential rise of 2C ‘good enough’. And that’s important because while all warming is damaging, it is thought that its effects will become disproportionately more damaging above 1.5C.

So in a sense COP26 did more than ‘keep 1.5C alive’. It catapulted it to centre-stage.

On a practical level however, the news isn’t quite so good. Despite a reasonable final text and a feeling that COP26 was generally well run and chaired - few believe it would have been possible to squeeze further emissions reductions from the various nations – the consensus is that 1.5C remains within reach, but only just.

It is on life support.

This means that with the climate crisis on a knife-edge there’s surely only one thing for it. We must – each and every one of us – do what we can to tip the balance.

We must continue to communicate with our political representatives the world over so that they have no doubt about what next year’s COP text should say. We must educate ourselves on the issues and what they mean for our children and grandchildren. And we must make changes to our lifestyles – be that by altering our diets or by travelling greener and smarter.

Did COP26 succeed in keeping 1.5C alive? In the years to come, the answer to that will surely be up to us.