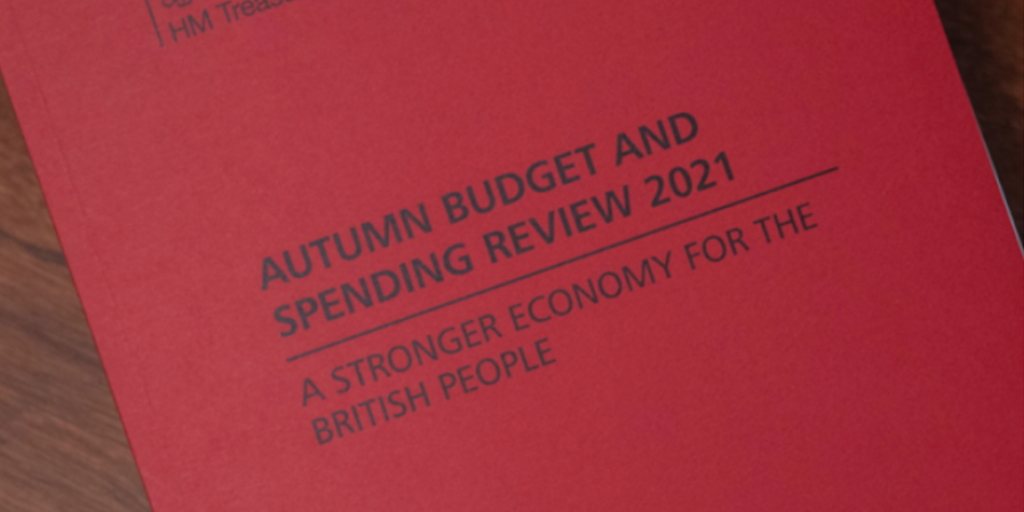 It was an event rich in buzzwords and slogans, with building back better, building back greener, Global Britain, levelling up and many more all making an appearance.

Perhaps this is no bad thing given the various generational challenges these phrases allude to; issues including COVID, regional inequality and, of course, climate change.

But were the buzzwords backed up by real substance?

Well, there were certainly plenty of eye-catching announcements with billions in extra funding for the NHS, business rate cuts and a major reform to alcohol duties. And while some will argue the government could have gone further, others will point to the fact that taxes are rising to their highest levels since the 1950s.

Of course, we know why you're really here. You're wondering what all this means for the climate crisis, and how well the Budget set the tone ahead of the all-important COP26 conference. Particularly as the flagship Budget speech itself was woefully short of new announcements on climate, leaving out measures already announced in its run up or as part of the recent Net Zero Strategy.

So let’s take a look under the bonnet at how funding to fight the climate crisis fared - firstly by taking a broad view across the wider economy, before honing in on the core climate and travel-related announcements.

Thinking outside the box

The challenge of the climate crisis is so immense that we need to fire on absolutely all cylinders if we’re to achieve the emissions reductions required to limit warming to 1.5 degrees above pre-industrial levels.

This means thinking outside the box to examine sectors which may not feel obviously related to emissions or the climate.

For example, the government announced that spending on overseas aid will not return to its pre-pandemic level of 0.7% of GNI until at least 2024. The UK’s overseas aid budget funds numerous projects supporting carbon reduction and climate resilience in developing countries. So this feels like an enormous missed opportunity given the international leadership the UK needs to be showing as host of COP26.

On the other hand, £24bn has been earmarked for new housing, with brownfield sites prioritised. The UK has a serious housing shortage, so if we can build efficient new homes close to where people work, this means fewer unnecessary long commutes. Evidence also shows that more densely populated areas (aka cities, which is where most brownfield sites are) enable lower emissions by encouraging walking and public transport use, and utilising more energy-efficient flats instead of detached houses.

The (absent) climate and travel announcements

The Budget speech itself was eerily short of flagship climate-related announcements. In fact, it would be fair to say that it sent totally the wrong signals about the government’s priorities. 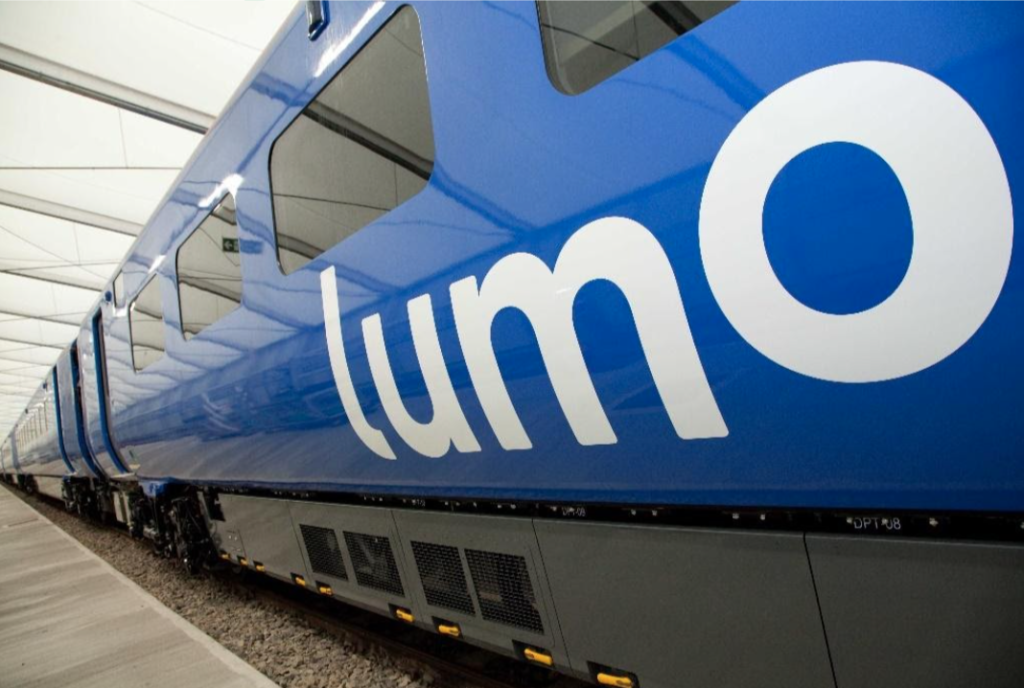 The Chancellor announced that Air Passenger Duty on domestic UK flights will be reduced from 2023, effectively incentivising increased levels of air travel across distances which can easily – and much more pleasantly – be covered by rail. Our data shows that a typical flight between London and Edinburgh emits almost 4 times as much carbon as travelling by train. This also comes in the context of an increasingly competitive rail landscape, with low cost operator Lumo launching its new long-distance rail service just last week.

There was an announcement of a higher band of Air Passenger Duty for flights over 5,500 miles. While this is a step in the right direction, it will in practice only affect a small volume of air travel - primarily routes to South America and South East Asia; if you refer to the image below, you'll see just how far 5,500 miles stretches. Frustratingly, this small change will also likely be more than offset by the increased use of domestic flights. 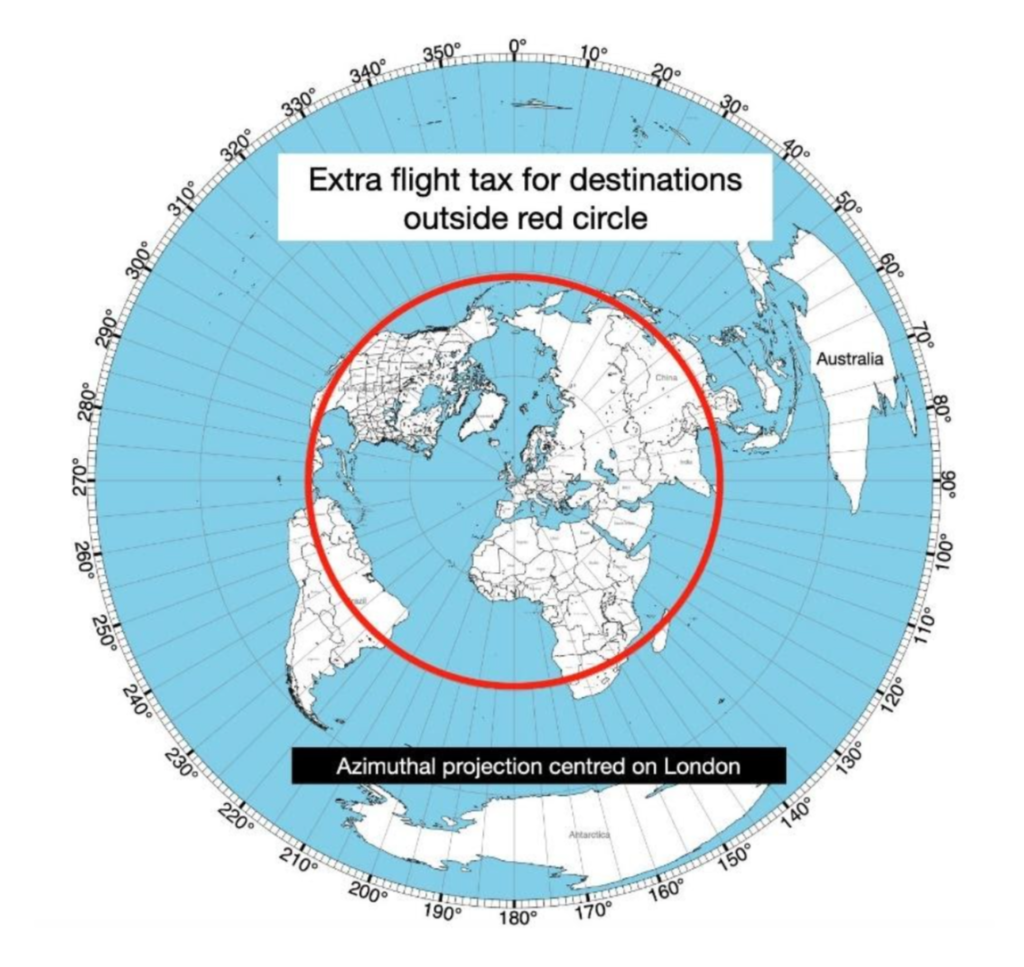 While a number of other ‘green’ spending commitments were announced in the run up to the budget or as part of the ‘Net Zero Strategy’ (the first such document to truly set out a path towards net zero), they were notably absent from the Chancellor’s flagship Budget speech to parliament. These included funding for heat pumps, the transition to electric vehicles and £1bn for Carbon Capture, Usage and Storage (CCUS) pilot projects.

Government spending across the economy is undoubtedly on the up. But perhaps it is because of this that the Budget will have come as a particular disappointment from a climate perspective.

If you were to think outside the box (looking at areas such as housing or overseas aid) or take announcements from recent weeks into account, it might be possible to see a mixed picture of the government’s commitment to Building Back Greener.

But the flagship Budget event itself did little to reassure the public of the government’s plans for tackling the climate crisis, or to show leadership at such a vital time, just before COP26 kicks off. It was surely a missed opportunity, all buzzword and no bite.

Speaking of budgets, make sure you can set yours with the use of our carbon budgets. Considered "the single most cost-effective lever to fight climate change at the scale and speed necessary" by 3,000 economists, we rather wish the UK set an emissions budget as part of the main budget.